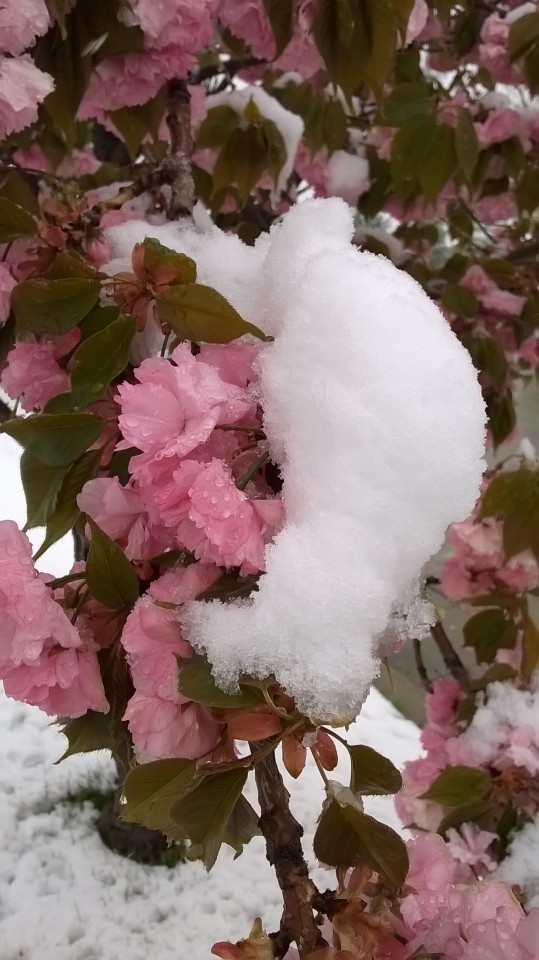 Allow me to share a secret with you. It’s not the camera that takes great pictures, it’s the Photographer. How often have you heard someone say “That’s a great picture, you must have a really nice camera”? Yeah, me, too. It is frustrating when people attribute all of your hard work to the equipment. Truth be told, those “professional” cameras are actually harder to use unless you really know what you are doing, but with some effort on your part, you too can have pictures that look like they were taken with a “Great Camera”, even if they were shot with your camera phone.

I have owned over 25 different DSLR (Digital Single Lens Reflex) and ILC (Interchangeable Lens Camera) camera’s since 2001 when the first “affordable” DSLR camera’s were available. I’ve taken great pictures with every single one and (shhhh, don’t tell anyone) I’ve taken “not so great” images with every single one. The difference is that “Great Photographers” know where the garbage can is and how to use it.

I currently shoot with a couple of different cameras: I have a Canon EOS 70D, a Sony A6000 and I still have a couple of Film camera’s, some point and shoot cameras and of course my camera phone. The best camera is the one I have with me when a photo opportunity presents itself. Looking at my Lightroom catalog, I have shot the most images with my Sony A6000 out of my current cameras. The reason is simple – because it is small and lightweight, it goes practically everywhere with me. The Boy Scouts have a great motto: Be Prepared! For those rare occasions when I don’t have my A6000 on hand, my Camera Phone will suffice just fine.

This image was taken with my Nokia Camera Phone. I had my A6000 with me, but this photo presented itself as I was walking to the train station. Rather than take the time to get my camera out of my backpack and risk missing my train, I simply grabbed my camera phone, shot and (barely) made the train. At full resolution (5 Megapixels) I can print this image at 12×18 and it looks great hanging on the wall. It wasn’t the camera that made this shot great, it was the 4 keys to great photos: Subject, Composition, Lighting and exposure. The subject was the beautiful blossoms on the tree with the fresh snow on them – a heavy spring snowstorm during our strange winter/spring in 2015 presented some unique photo opportunities. Composition was carefully chosen to have a diagonal line from the top left to the bottom right (look carefully and you will see it). The lighting was overcast, but the simple camera phone corrected for it just fine using Auto White Balance – if it didn’t I can override it fairly easily. Exposure was also “automatic” by the camera, but knowing the camera works to my advantage. Because of the small sensor and wide angle lens I was able to retain great depth of field for the subject, but the close distance gave me a shallow enough depth of field to make the background go out of focus. Had I tried to zoom in not only would my depth of field not been as shallow, it would have also reduced the megapixel count of the image, thereby limiting my print size options.

Yes, you need a camera to take a picture, and a “Great” camera certainly makes it easier, but don’t get too hung up on the equipment. Focus (pun not intended) on learning the art of photography.