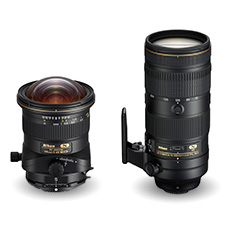 Nikon has announced a new version of the popular 70-200mm f/2.8G lens and a new 19mm Perspective Control lens today. Both of these lenses asre designed for full frame Nikon mount bodies and will work on both full frame and APS-C Bodies. END_OF_DOCUMENT_TOKEN_TO_BE_REPLACED 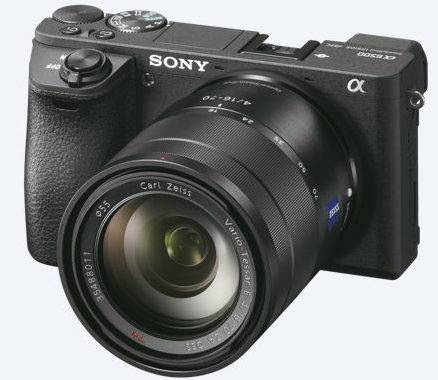 Sony has announced a new A6500 Mirrorless camera. This came as a surprise to me since they announced the A6300 a mere 8 months ago. The A6500 does not appear to be a directly replacement for the A6300, but rather a step above by offering in camera 5-axis stabilization (similar to the A7II series bodies), a touchscreen and faster processor for about $400 more than the A6300. END_OF_DOCUMENT_TOKEN_TO_BE_REPLACED