Word from the rumor mills is that Canon is going to announce a new mirrorless camera at or before Photokina this year. Photokina takes place from September 20th thru the 25th in Cologne, Germany and is one of the biggest photo vendor shows. The current rumors are putting the new Canon Mirrorless, dubbed the “M5” as a direct competitor to the Sony A6000/6300 series of mirrorless cameras. END_OF_DOCUMENT_TOKEN_TO_BE_REPLACED 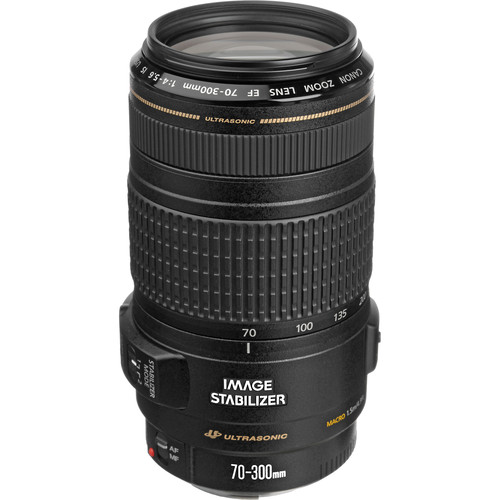 I am hearing rumblings of a Canon 70-300mm replacement lens coming for Photokina later this month (September 20-25) . The rumors that are currently circulating indicate the lens will be a little larger and heavier than the current 70-300mm f/4-5.6 IS USM, will feature Canon’s newest Nano USM focusing motor and a digital distance scale. I am intrigued by the digital distance scale as this is a feature that we have seen on some of the newer Zeiss lenses. I would love to see this feature incorporated as long as it can provide more accurate distances than the traditional analog scales, and especially if it finds it’s way into wide angle lenses, indicate Depth of Field scales. This has always been a challenge for zoom lenses, but with a digital display, this could be done. END_OF_DOCUMENT_TOKEN_TO_BE_REPLACED 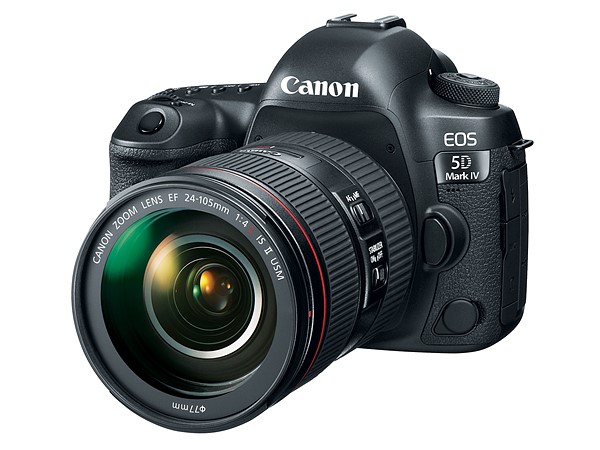 The latest Canon 5D Mark IV rumors are that it will be announced just prior to Photokina in September. We could see an announcement as soon as the end of this month (August, 2016). Here are the latest specs that are expected: END_OF_DOCUMENT_TOKEN_TO_BE_REPLACED