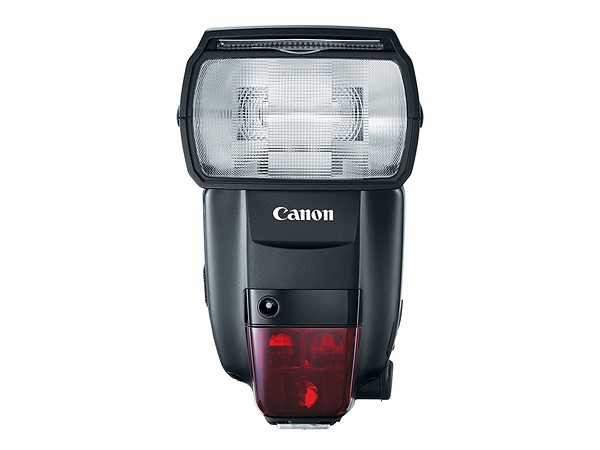 MELVILLE, N.Y., May 11, 2016 – Spring is all about having the right look and Canon U.S.A., Inc., a leader in digital imaging solutions, is giving photographers of all levels two new options that can improve their creativity and versatility; the Canon Speedlite 600EX II-RT flash.

The Speedlite 600EX II-RT flash is compatible with most EOS cameras. It replaces Canon’s top-of-the-line Speedlite 600EX-RT, and improves recycling time by approximately 1.1 to 1.5 times* during continuous flash shooting when using AA batteries and up to 2 times* when adding the new optional Compact Battery Pack CP-E4N.

The Canon Speedlite 600EX II-RT electronic flash unit is scheduled to be available through authorized Canon dealers in June 2016 for an estimated retail price of $579.991.